What is the right age to let your child out to play on their own?

If I am honest, I am not sure that there is a "one size fits all" policy as it is difficult to set an exact age when it is safe for children to be out alone and getting the balance between independence and safety can be difficult.

When researching for this post, I found that the NSPCC say “We agree that children need to have time outside to play, but children under the age of eight are too young to be out unsupervised. We know that children under eight can’t judge speed and distance of moving vehicles. They still need help when crossing roads"

So I have a tween and a toddler, one who thinks they know better and one who wants to do everything her big sister does. The little one loves to be outside and is happy playing teaparties in the garden (with or without the cat!) but this doesn't have enough excitement for the tween. 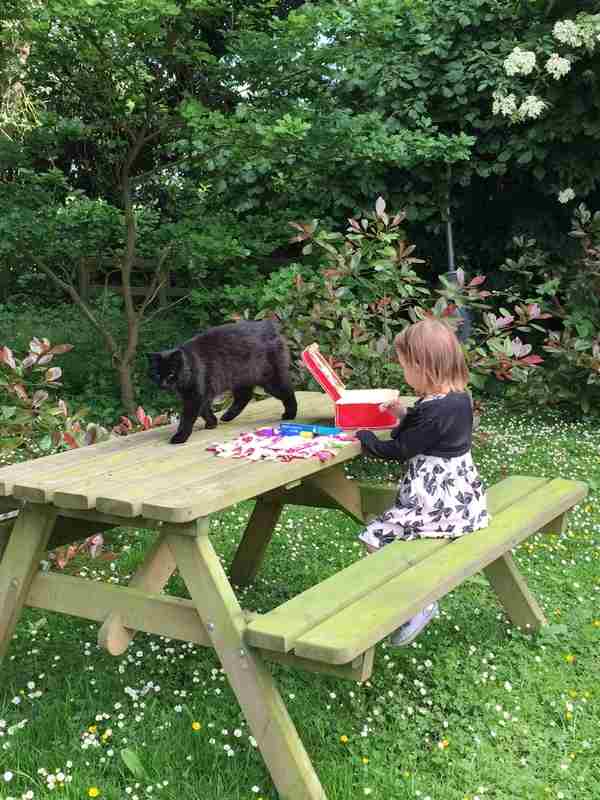 The toddler plays under the kitchen window (usually shouting orders for drinks and snacks) but her big sister wants to be out playing. When the weather is good she wants to be out on her scooter, bike or skates (which always scares me) but the tween always has the toddler snapping at her heels. 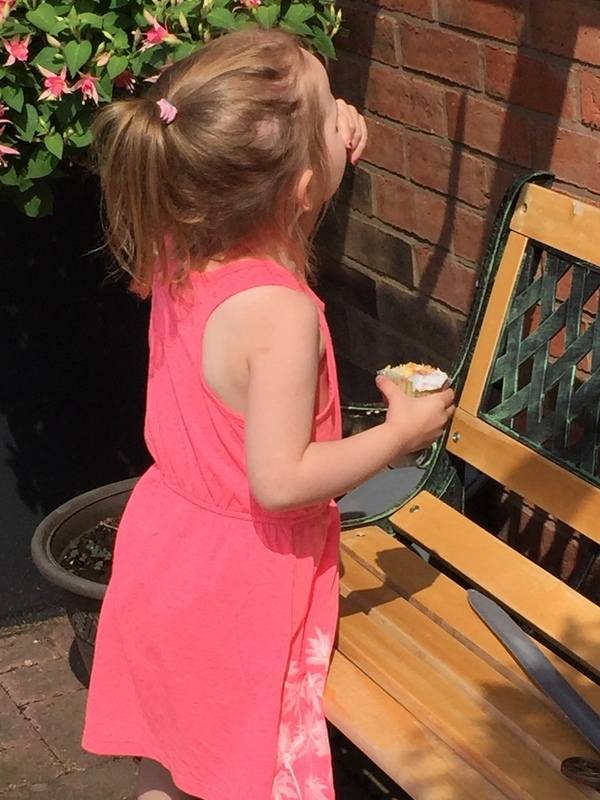 We are lucky to live in a small development which is pretty much in the middle of no where and unless someone is purposefully coming to visit, then there is very little traffic, so it is quite safe for the children to play outside. So much to the chagrin of the tween, the solution to allowing the toddler to play outside is playing with her big sister, while I watch on from kitchen window. 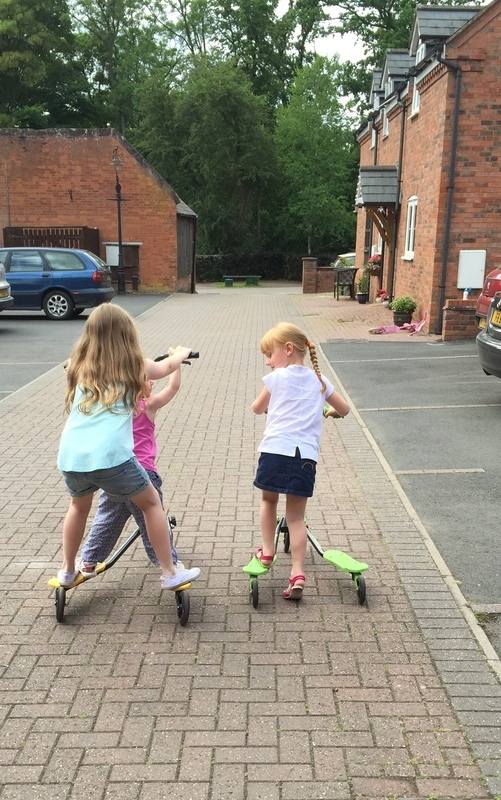 I know that when the tween goes to her friends for "playdates" or "hang out" (or whatever the cool thing is to do) that they are slowly now starting to play outside but I have no control over the traffic at her friends houses so I need to make sure that she remember the three Ws! Even as they get older and think they are independent it is important to make sure that they always tell you:

Who they are going out with,

Where they are going and

When they will be back.

I was never allowed out to play as a child and whilst I want to protect my girls fiercely, I also understand that they need to learn independence and responsbility but in my mind, they will never be old enough for me not to watch over them.

Do you allow your children to play out?