Going to the theatre is such a treat, it is a way to escape reality and Director of the Pinocchio at The Old Rep Theatre, Alec Fellows Bennett feels that in the age of iPads , smartphones and computer games that it is important to come together as a community and fall in love with live theatre. 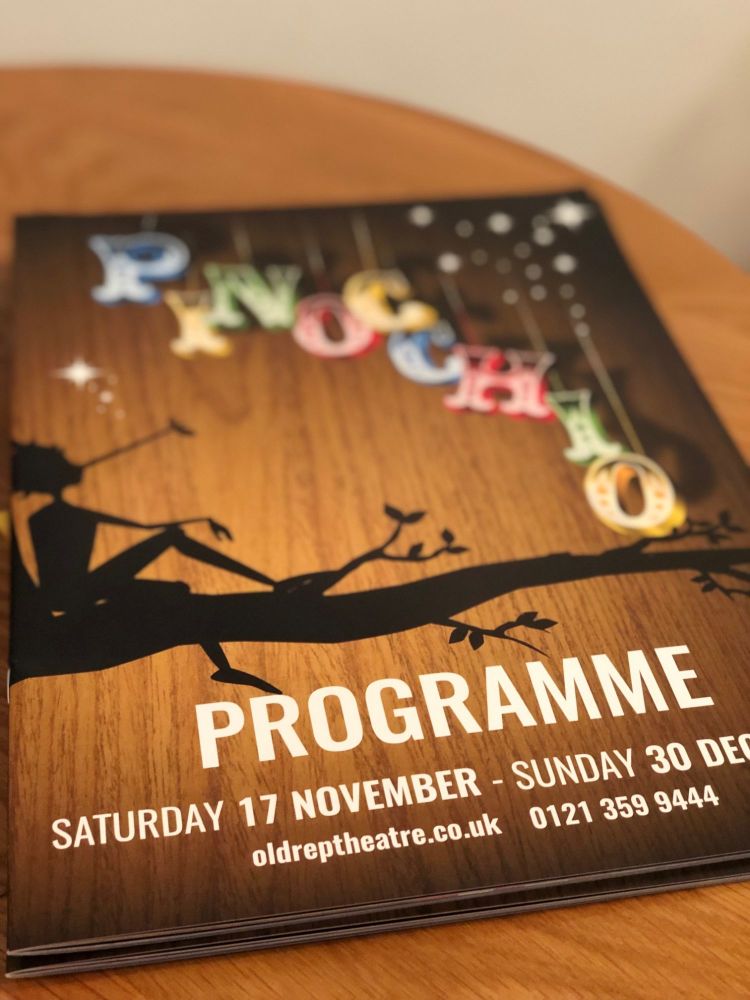 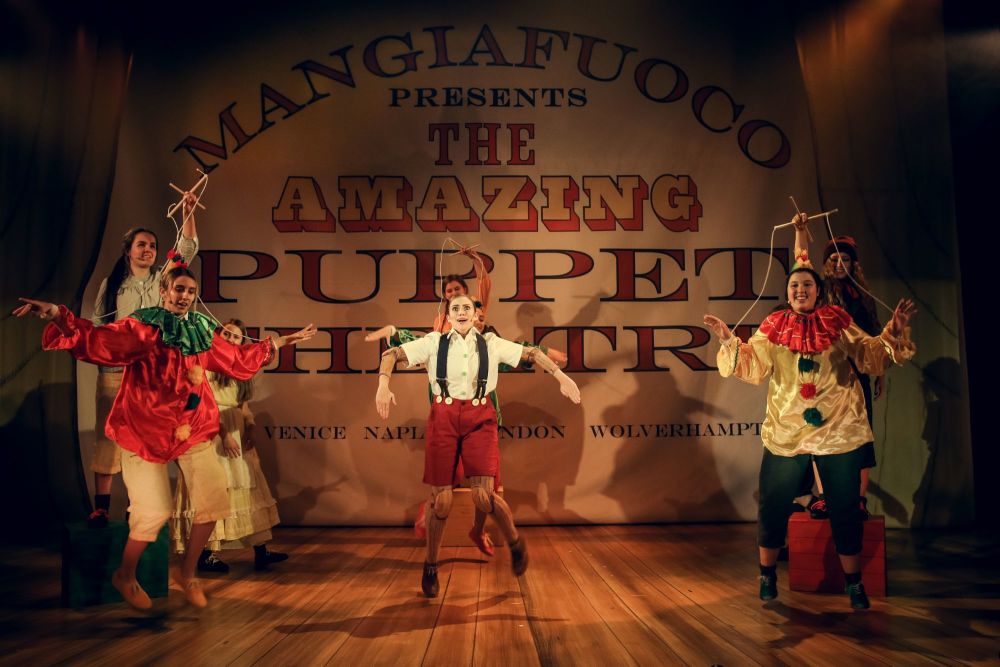 The lead is played by Holly Sayer and her ability to actually act and walk like a puppet had you believe from the outset that she wasn't a "real boy" and you are rooting for her portrayal of Pinocchio to be successful in his quest. 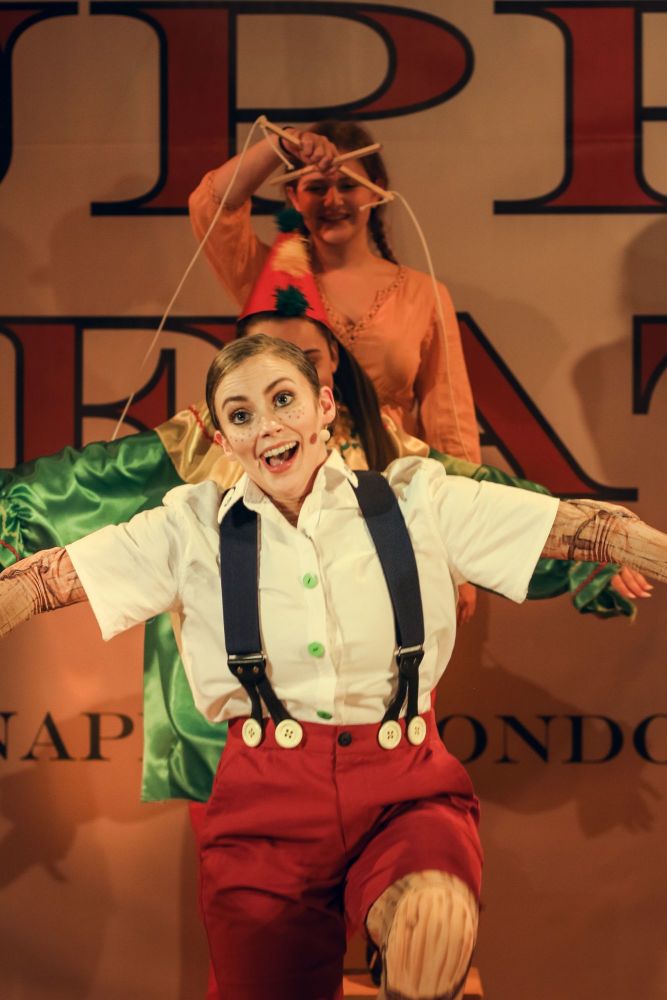 The ensemble cast for Pinocchio is made up of Birmingham Ormiston Academy (BOA) students. This is very personal to me as my best friends daughter is auditioning for BOA next year, so it was a great chance for me to see the opportunities that are ahead for her.

Launched in 2011, BOA is an independent state-funded academy which specializes in creative, digital and performing arts. Sponsored by the Ormiston Trust and Birmingham City University, the academy is for students aged 14-19 years old and The Old Rep is an amazing platform for them to perform. 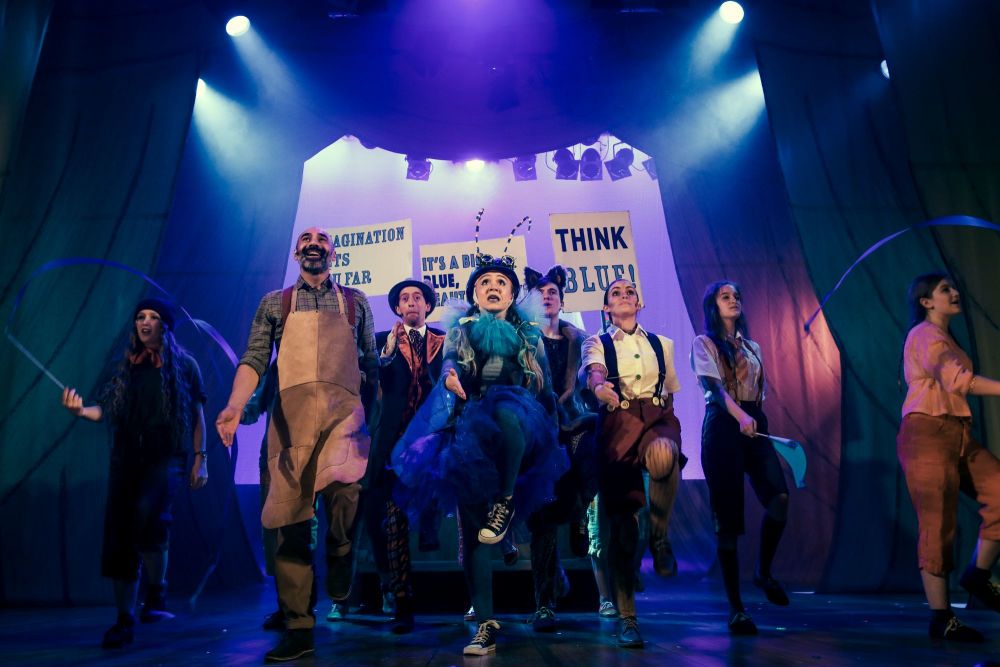 I couldn't recall the tale before we went into the show and I had forgotten quite how "dark" the storyline was. I was amazed to learn that the adventures of Pinocchio is the second most translated book in the world, beaten only by the Bible! The original version of the story was written to teach children moral lessons and whilst the live show is a little more light hearted than that Collodi's original story it still keeps its moral compass.

We were invited to the press showing of the stage show but the tickets are reasonably priced as;

We also got the chance to meet some of the cast after the show and I "may" have pinched the Fox's hat ....... he was crafty enough to get it back though! 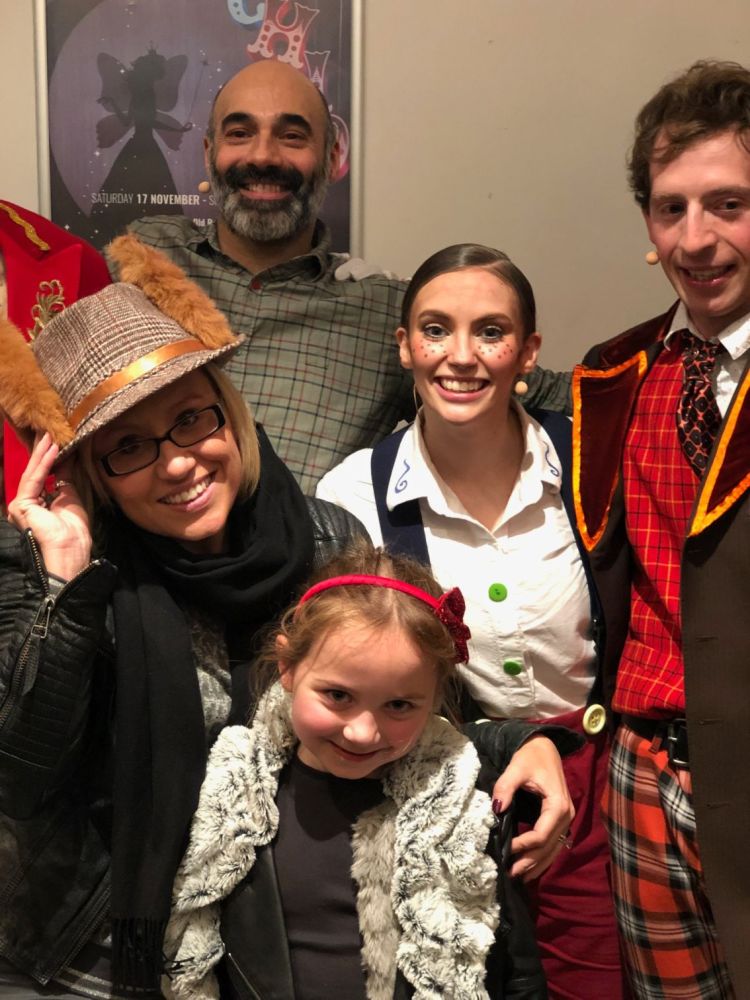 At the start of this review, we mentioned that the Director wanted a new generation to fall in love with live shows and we were captivated by the Pinocchio production at the Old Rep Theatre in Birmingham but fell in love completely with the Blue Fairy. Daisy Ann Fletcher might be my new girl crush.

So if you are thinking about introducing your children to live theatre shows, The Old Rep Theatre is the perfect place to start.